The history of veneers

Veneers are a relatively recent development of dentistry. Dental veneers were invented in the United States by a Californian dentist, Charles Pincus. His goal was to improve the appearance of the teeth of actors prior to their acting performances or film shoots as a temporary measure. During this time, veneers were in their earliest stage and they only lasted for a few hours. Later, he introduced developments to the veneers and managed to attach acrylic veneers to his patient’s teeth using denture adhesive. However, this was still only very temporary and did not provide a solution for restorative dentistry.

The main developments in veneers happened in the latter half of the 20th century. These included the discovery of etching, where porcelain veneers were bound to the surface of enamel that has undergone previous etching. In the 1980s researchers have discovered that porcelain veneers can be etched using hydrofluoric acid, and thus significantly improved bonding strengths can be accomplished. If you would like to get veneers in Liverpool, the dentists of Liverpool Smile studio can provide you with them.

What are they used for?

Today dental veneers can be used for a wide variety of conditions. The general aim of veneers is to improve either the functionality or the aesthetic appearance of the teeth, or both. One of the main uses of veneers is to improve eroded teeth. As the teeth are exposed to large amounts of pressure on a daily basis during chewing, eventually the teeth might start to erode. This can be accelerated by conditions like bruxism.

Bruxism is a condition characterised by the involuntary clenching of the jaw and grinding on the teeth, especially during sleep. Bruxism can severely degrade the structure of your teeth, but veneers can help if this has already happened. If you notice that you have bruxism, ensure to wear a mouthguard while sleeping to prevent tooth erosion and damage. There are mouthguards specifically made to prevent bruxism from damaging the teeth. It is also important to think about what could cause bruxism, as it is often caused by stress and anxiety.

Other uses of veneers include decayed teeth and conditions that affect the mineralisation of the enamel. If you would like to get veneers in Liverpool, get in touch with the Liverpool Smile Studio and book an appointment with them.

What are they made out of?

There are numerous materials used to manufacture dental veneers. One of the most popular materials used to make veneers is porcelain. Porcelain is the most resistant to erosion and potential damage, such as breakage or chippings. Veneers can also be made out of resin, however this is thought to be slightly less durable than porcelain.

Dental veneers can be used for a variety of purposes. They can be used for purely cosmetic purposes as well, such as the treatment of tooth discolouration in case teeth whitening treatments are not working. Other uses include even the correction of malpositioned teeth, or teeth that have a shape that requires improvement. If you would like to get veneers in Liverpool, make sure you get in touch with the dentists of the Liverpool Smile Studio and book an appointment with them today. 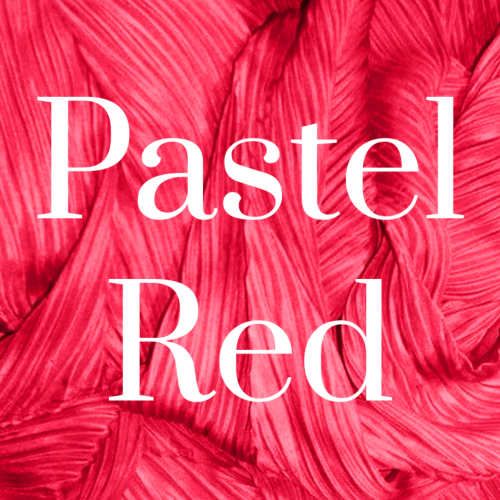 Team PastelRed
Pastel Red is your beauty, fashion and style guide. We provide you with latest news, tips, trends and ideas.
Previous article
The importance of regular appointments throughout the early years
Next article
Invisible braces in Clapham

6 Tips for Choosing the Right Curtains for Your Home